You, and Buying a Used Car

According to the Automobile Association of America, the average cost to own and operate a new car is $8,849 per year. This includes gas, oil changes, general maintenance, new car payments, and the often-hidden cost of depreciation. Many owners of new vehicles don't realize that depreciation (loss of value) accounts for almost 40 percent of the cost of owning a new car! A new car or truck depreciates the minute it's driven off the dealership's parking lot, and by the time it's a year old, has lost nearly one-third of its value. For example, if you bought a new, mid-priced 2018 Nissan Sentra that cost $19,160, one year later value would only be around $12,838.

One sure way to beat the cost of vehicle depreciation is to buy used cars from private car sales or buy used cars online. A used car has already lost its 'new' car value. When you buy a used car in good condition, the costs of ownership are considerably lower than for the same car when purchased new. Do many people buy used cars? If you are thinking about buying a used car, you're not the only one. Here are some facts. In 2017, 59.8 million new and used cars and light trucks were sold in the U.S. Of that number, 42.7 million were used cars and this trend continues today. 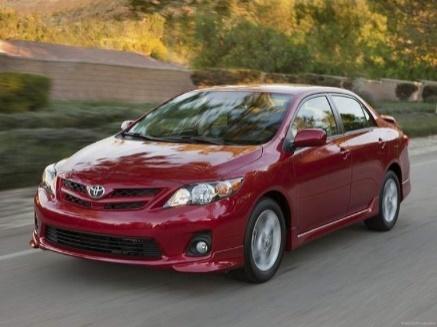 Are you considering buying a used car in Dallas or Fort Worth? You can save thousands of dollars by becoming one of many used vehicle owners that lets the new car owner pay for the cost of depreciation. You work hard for you money, and while you would like to buy a brand new car, it's not always in your budget. Rent or a mortgage, food, utilities, medical insurance, clothing, and many other expenses all take their share of your paycheck. For many of us new, car payments are too much of a paycheck hog. UcarOK makes the process smooth, easy, and safe when you buy used cars online and from private car sales. Get started with the UcarOK system today!